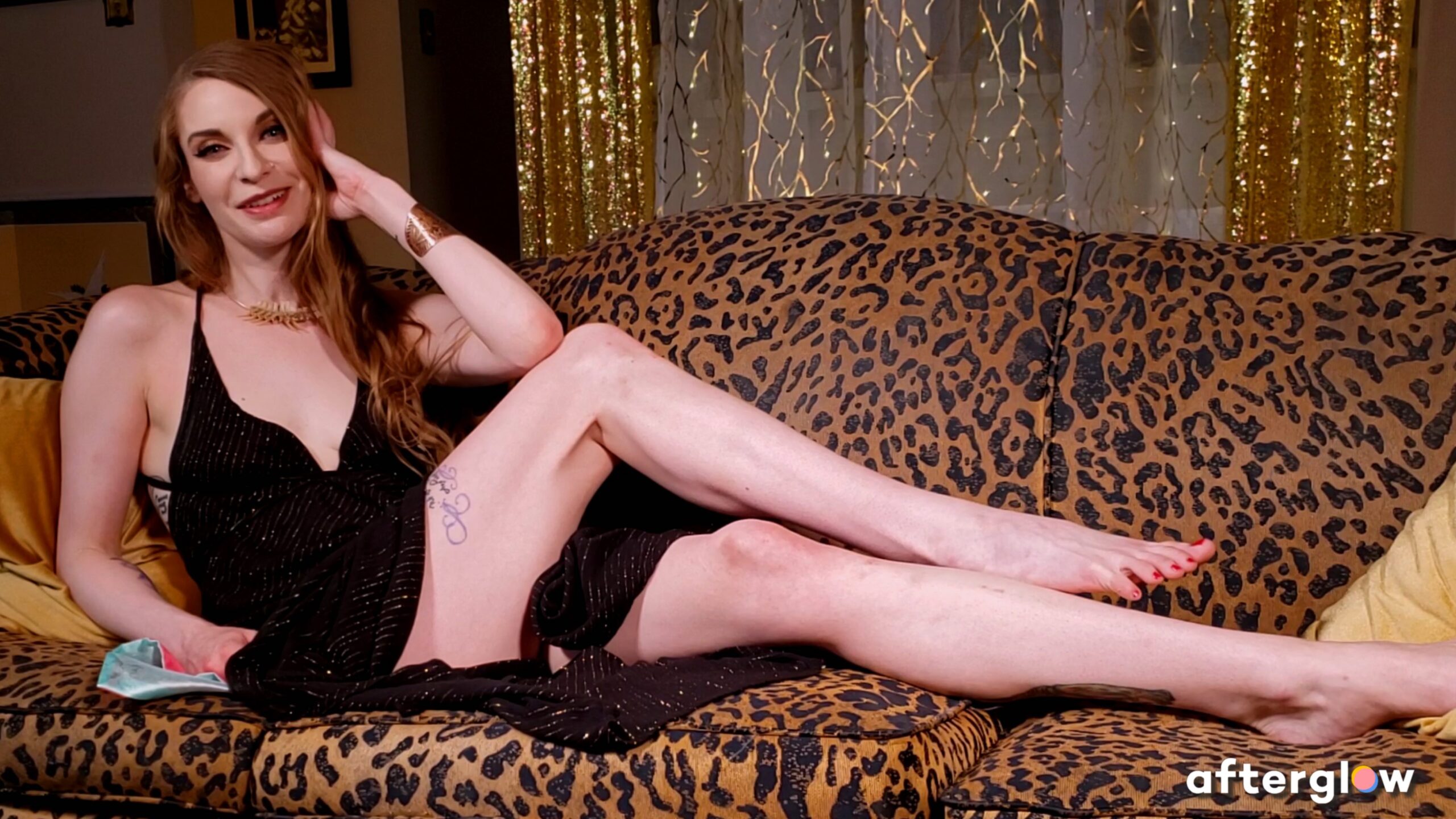 Check out her interview with Cherie DeVille where she talks about her love for adult performing and her transition into the industry.

Watch Ela Darling in her newest eduporn, How to Squirt — available on afterglow now 🎥

Listen to Gabbie talk about how performing has helped her to become more in tune with her body.

Get to know Angela more with this fun Q&A ✨

Ready to take pleasure into your own hands?

are you ready for pleasure?

you must confirm your age to continue