Is my vagina normal? Hell yes!

Vaginas – or more specifically, vulvas – come in all different shapes and sizes, but unfortunately society doesn’t always reflect this diversity.

Research shows that looking at images of natural vulvas in a range of shapes and sizes can help improve women’s satisfaction with their own genitals. But what we see in most mainstream media fails to show a real portrayal of labia shape and size.

Scientific diagrams of vulvas – like those that we see growing up in school textbooks – pretty much just show a line. Explicit photographs are often photoshopped and perfected. Camel toes are edited out of photos or hidden altogether. We’re not seeing the wonky, misshapen, unsymmetrical, puffy vulvas that look like ours, which leaves many vulva bodies worrying that theirs isn’t “normal”.

One research study showed something that we all should have known – vulvas come in all shapes and sizes, and there really is no such thing as a “normal” or average one.

The labia shape and size, color, smell, clitoris glans appearance, clitoral hood size, and pubic hair all add to your vulva’s uniqueness. And despite popular belief, the appearance and color of vulvas have nothing to do with age, race, sexual experience, or whether you have given birth or not.

Why is it important to see different types of pornography vaginas?

Labiaplasty is a surgical procedure that alters the shape and size of the vulva, more specifically of the labia minora. Over the last decade, the number of labiaplasties have increased year on year – 2019 saw a 73.3% increase in the number of surgeries performed compared to 2015. In 2019 it was the 15th most popular plastic surgery procedure for vulva bodies.

Last year, a study in the British Medical Journal reported that a growing number of doctors had received requests for labiaplasty from young girls under the age of 18.

One in seven women have considered getting labiaplasty

People choose to have labiaplasty for a number of reasons but most want the surgery because they are dissatisfied with the look of their labia. This study reported that 87% of respondents chose the surgery for this reason.

Accurate and realistic depictions of vulvas are hard to come by, and many people don’t even know what the word vulva means.

5 films that show different types of pornography vaginas aka vulvas… 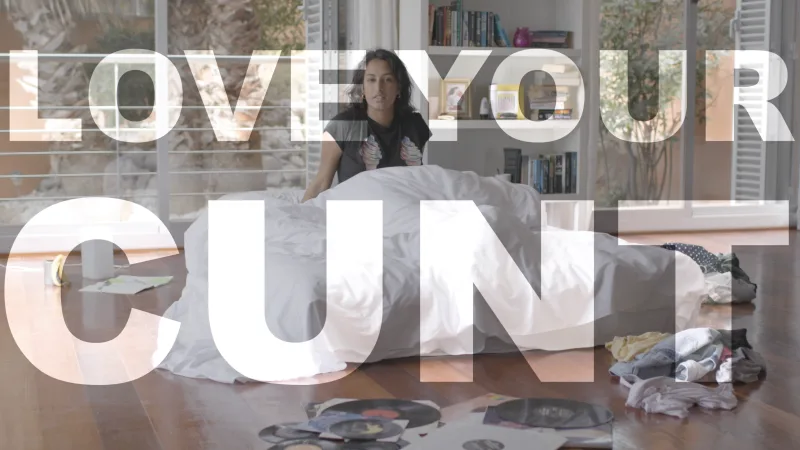 “Love it if it’s hairy; love it if it’s shaved. Love it if your lips swing low or if they’re all shy and tucked away.  Love it when it’s bleeding, learn to love your smell…”

Love Your Cunt is a short adult film by altSHIFT starring Kali Sudhra and Ivy de Luna. Part spoken word, part vulva-on-vulva sex scene, this film shows that every cunt is different. If you’re sick of only seeing one portrayal of pornography vagina, then this is the movie for you. No vagina is the same. Don’t let anyone tell you how yours should look or how it should feel.

Stop what you’re doing because this film is all about vulva worship. Kissing, licking, sucking… Avery Black and Oliver Davis show you just how this vulva likes to be pleasured.

This film will inspire you to love your vagina just as it is. To protect it, cherish it, love it, hey – even talk to it if that’s your style. 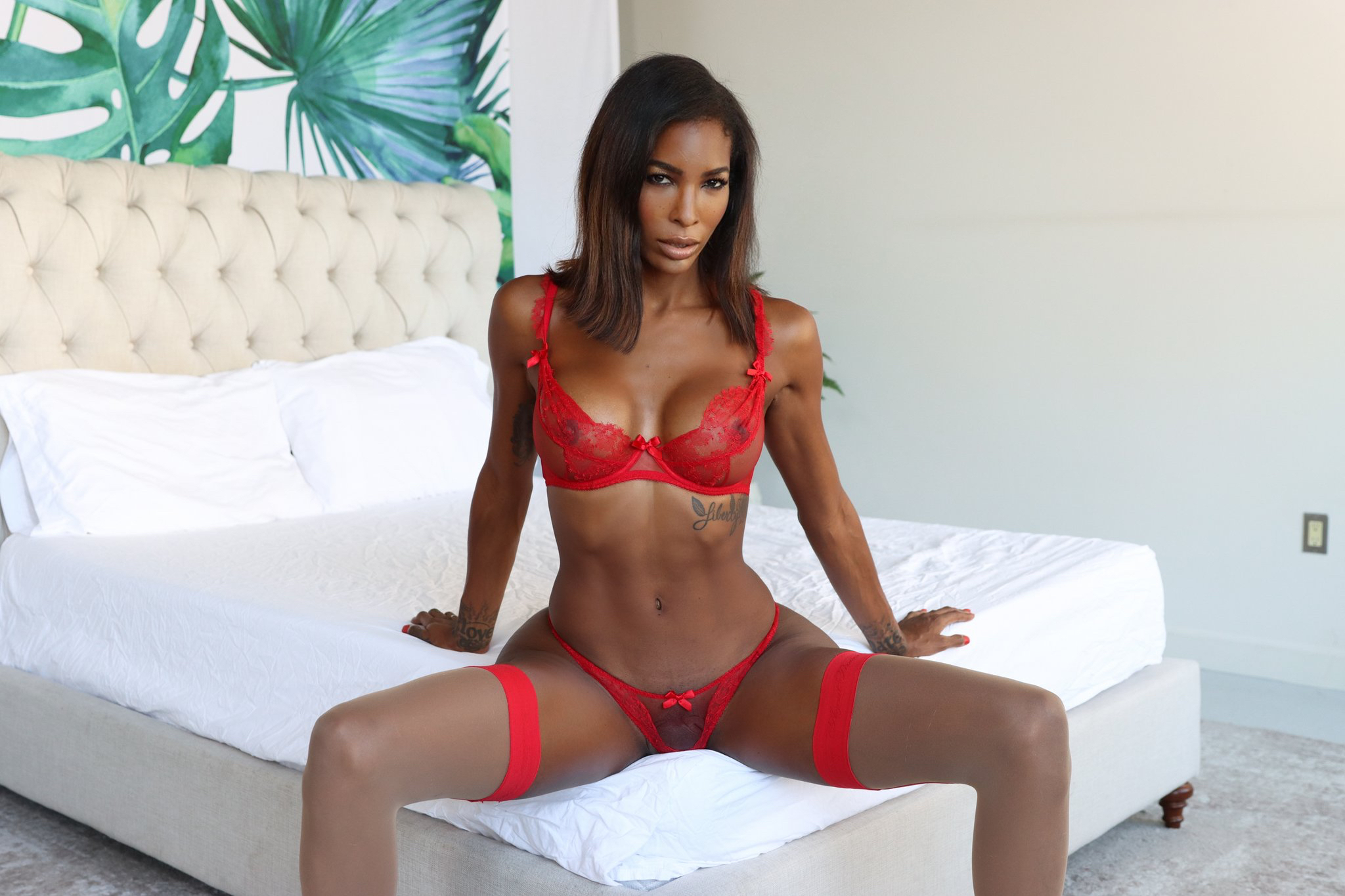 Trans performer Natassia Dreams shows the world her brand new vulva after having gender affirmation surgery. Starring Natassia alongside Kira Noir, this is vulva pride at its best and great for trans representation of postoperative genitals.

As this 22-year old trans woman told Cosmo, “I had a lot of trouble finding pictures of post-surgery vaginas—they’re not really put out there because they can be considered sexual pictures.”

60% of women are dissatisfied with their sex lives. We’re on a mission to change that

What if you didn’t have to search to find a body that looks like yours, a sex act that turns you on, or a guided exercise that helps you tell your partner exactly what you’ve been craving?

What if YOUR pleasure came first?