No, we don’t mean those low quality movies that show a man’s body (why do you never see his head?) receiving the longest blow job in history. All whilst sat on a plastic sofa that could do with a clean.

Hell yes. Let’s say this louder for those at the back… 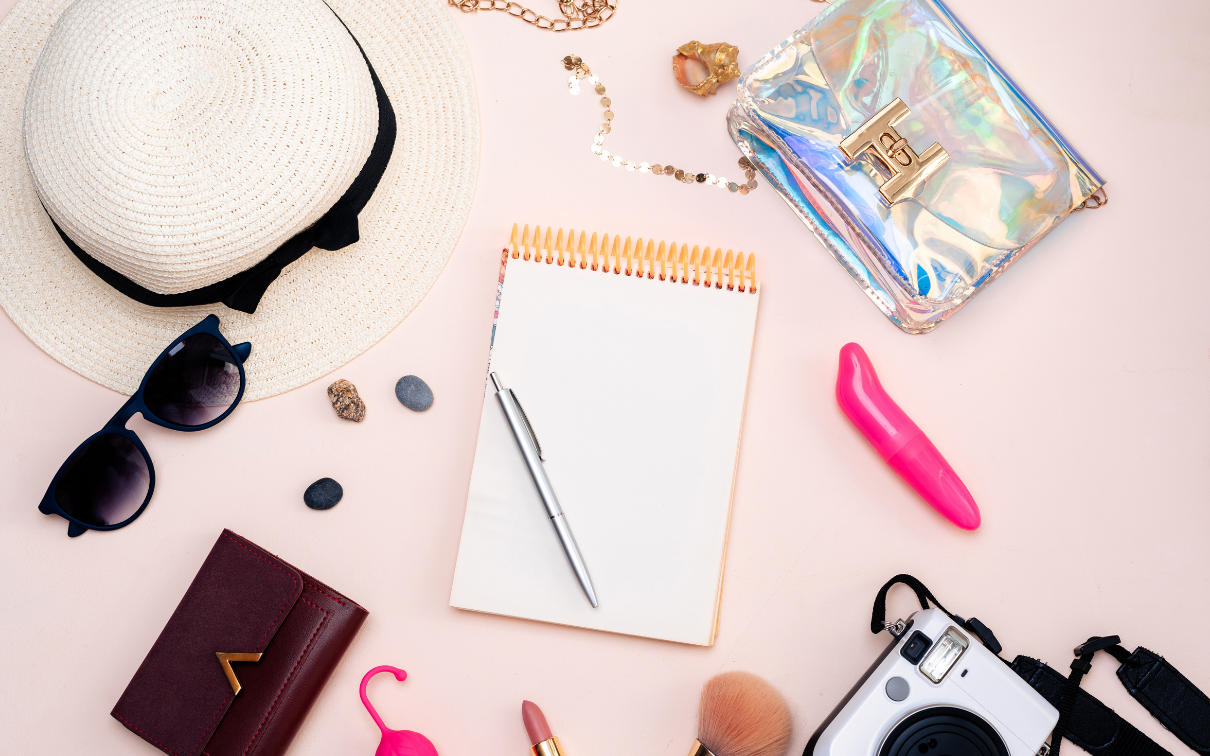 First thing’s first: women make up roughly half of the world’s population. We sure as hell don’t have one shared sexual appetite.

In doing so, it tends to center the pleasure of women and gender minorities on-screen. And, by showing sexual diversity and featuring a different body types, it challenges traditional beauty standards and gender roles. 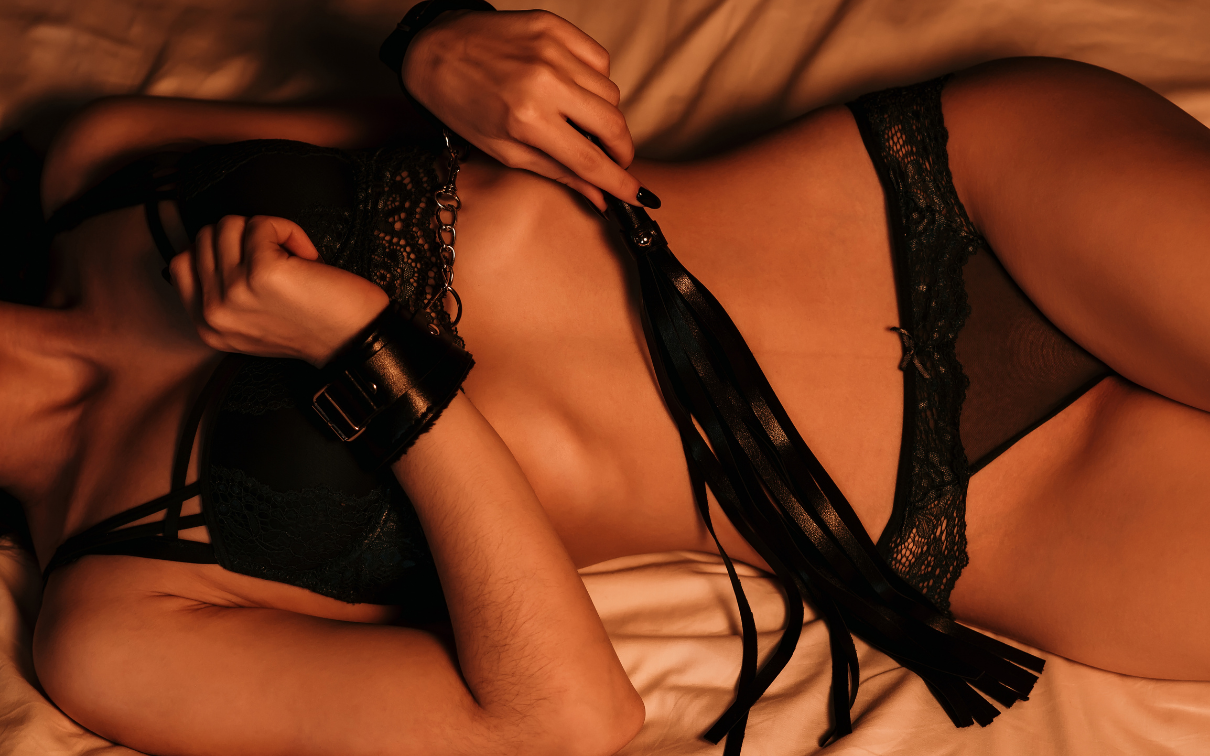 In 1997, a Danish company became the first mainstream film production company to make hardcore movies for women under a new brand, Puzzy Power.

Since 2010, the genre has expanded to include new voices and fresh perspectives. Directors such as Shine Louise Houston, Courtney Trouble, and Paulita Pappel have brought more intersectional feminism, gender fluidity, and queer politics into the industry. 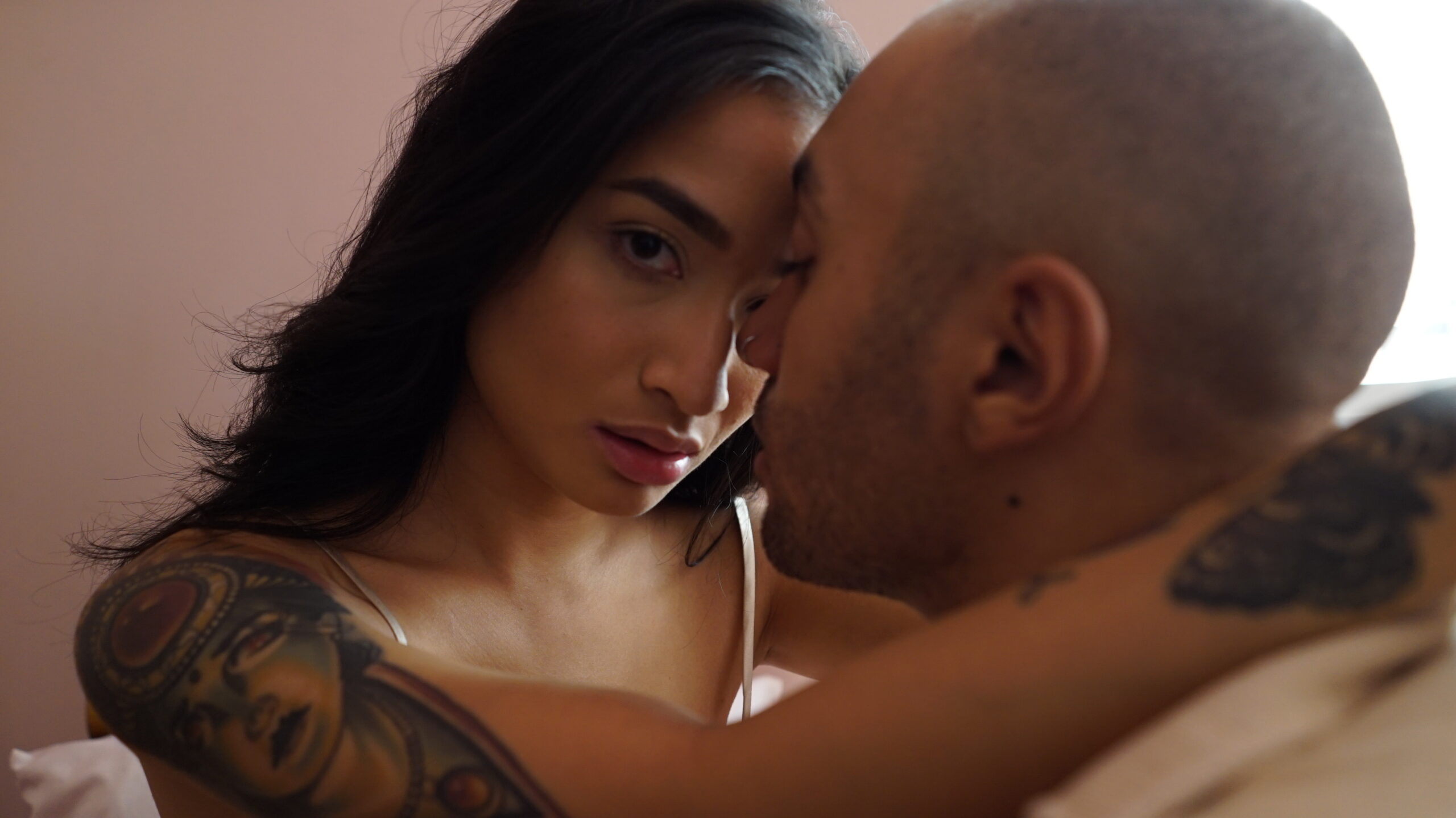 Lip Service: Watch a woman tell her man exactly how she likes it.

How to Hook Up: An afterglow eduporn — sexy sex ed produced by women — learn the ins and outs of hook up culture and how to navigate it. 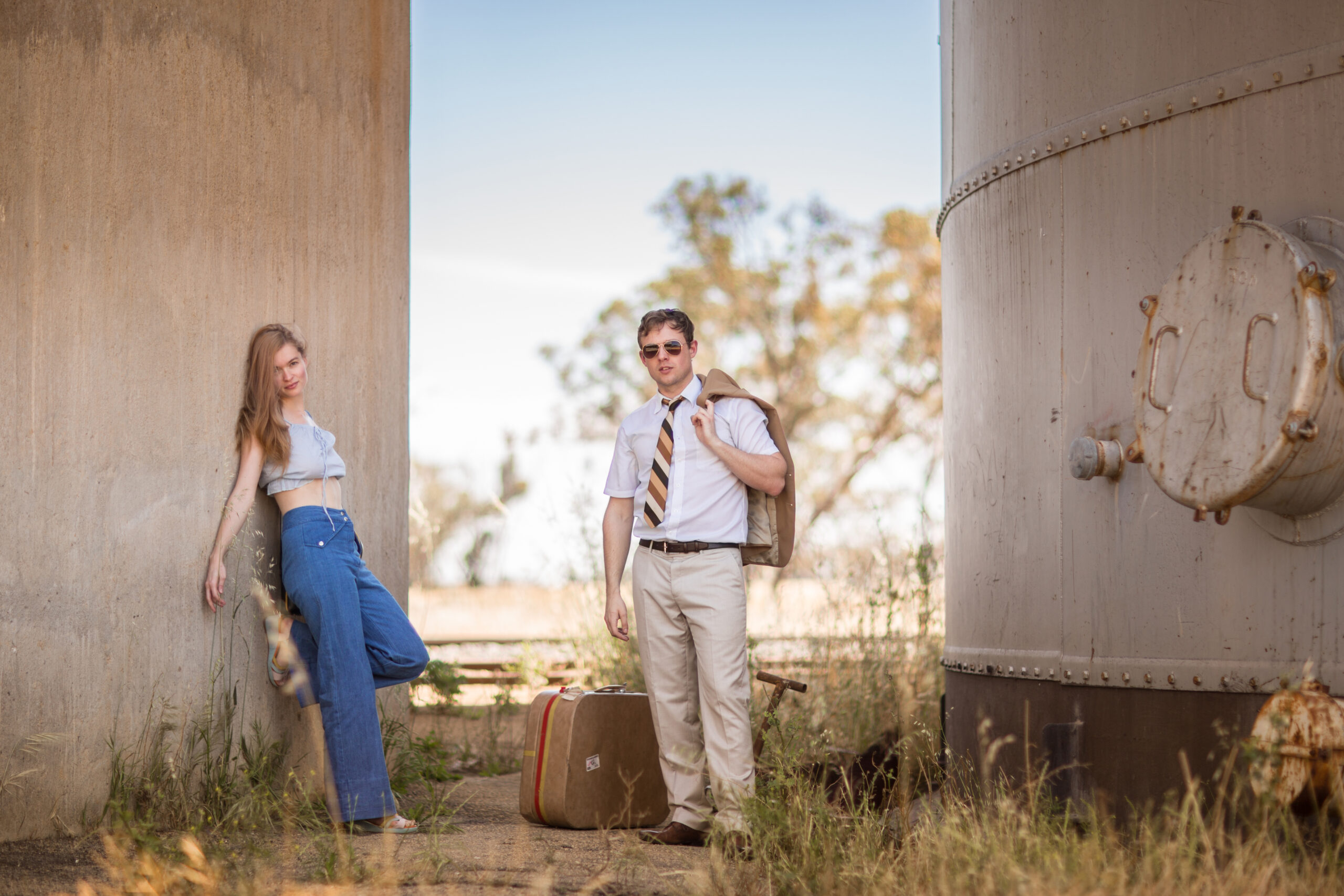 Other sites we recommend:

Hardwerk is a new studio in Berlin specializing in gangbangs. If you have group sex fantasies, this one’s for you.

What a great, pleasurable time to be alive. Get out there and enjoy it.