When it comes to pubic hair throughout history, we’ve seen it all. Plucking, shaving or waxing. Full bush, tidy trim or nothing at all. And this year is no different. With more of us looking at innovative new ways to date, seduce or please ourselves, our 2021 pubic hair grooming trends have been as distinctive as we are. That’s what’s so great about it. The most important thing when it comes to our bodies – and their hair – is that we feel confident enough to pursue pleasure in all its forms. So have a read of what we are doing with our pubic hair this year, and see if you’re inspired to change it up. 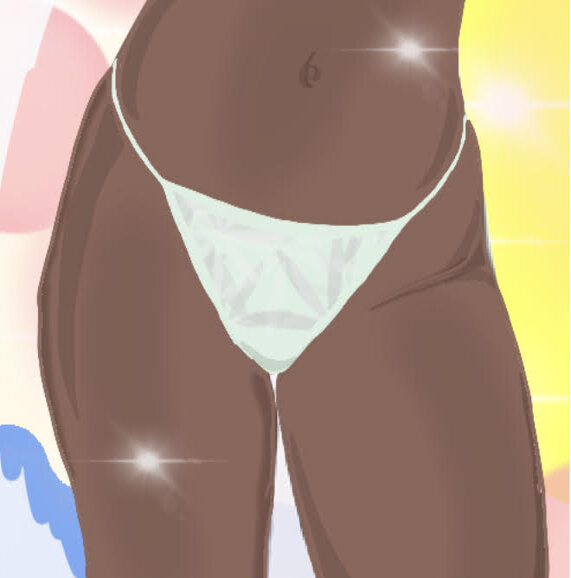 We think of the Hollywood wax (so named for its celeb prevalence) as being a late-nineties trend, but we’re still embracing it to this day. This method involves removing all your pubic hair, including the hair on your upper thighs and lower stomach. Not only does it give you a super sleek feel (one that’s tough to stop stroking, if you ask us), there is also less irritation caused by prickly hairs – and more chance of enthusiastic oral without the risk of a rogue pube in your partner’s mouth. 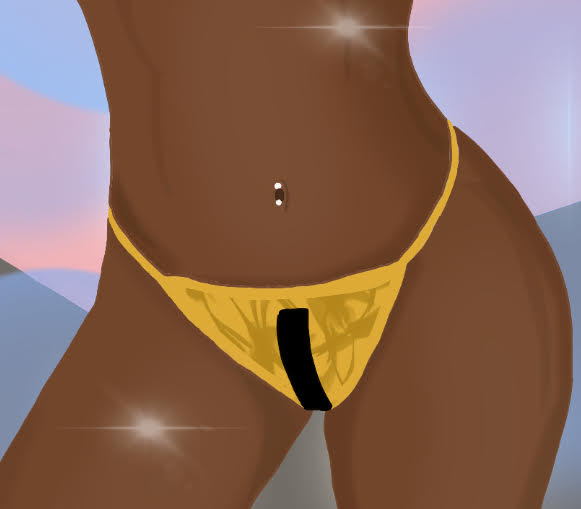 We get it. Sometimes it’s nice to leave a little to the imagination. Enter: the French wax. Like her Hollywood sister, this involves removing most of the pubic hair, but this time leaving a tasteful little rectangle on show. It’s the best of both worlds, and a perfect first step towards deciding whether taking more off is the right choice for you. (And if not, that’s also A-OK).

It might have become popular due to the belief that going fully hairless was thought to infantilize women (thanks, Vagina Monologues). Men’s magazines also began including trimmed, but visible, pubic hair on women in the 90s, and we all know how influential the patriarchy is (sigh).

The French wax remains a firm favorite due to its relative ease: a couple of strips of wax and you’re on your way. In 2021, women are dealing with more than ever: a pandemic, working from home while parenting, burn-out. This is the epitome of a fun, sexy pubic style married with convenience. 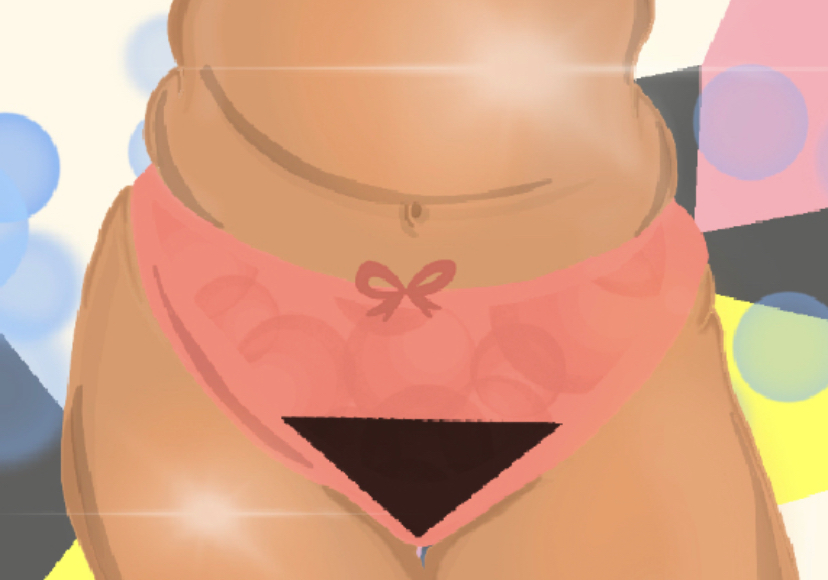 Do you prefer your personal pubic hair style to be no-nonsense, but still cute? In a year where easy styling has been key, a bikini touch-up and full bikini line wax are both simple choices. This method is also known as American waxing, and focuses on removing the hair that’s visible when you’re wearing a swimsuit. Getting rid of wisps from the top of the thighs and under the navel means the remaining hair takes on a triangle shape: absolutely kissable, but still practical. 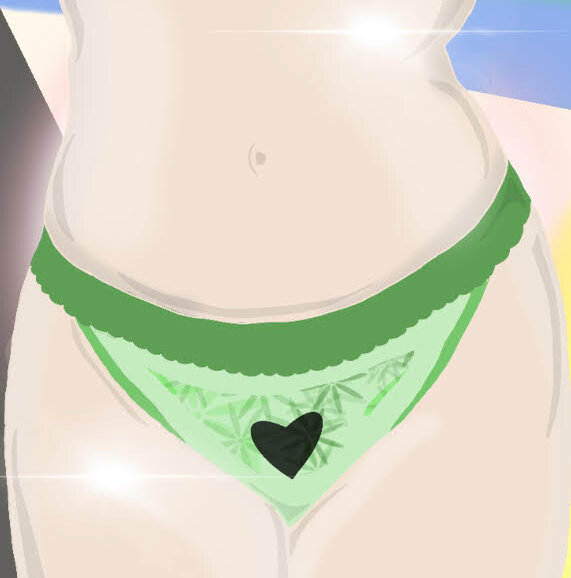 In 2021, we’re particularly interested in finding joy wherever we could (including between our legs). If you shaped your pubic hair into a heart, a star, or a lightning bolt this year, you weren’t alone.

These fun styles are the inevitable consequence of society’s trend for removing and reshaping pubic hair, but this year has really ramped it up. As the dating scene went from in-person to online, we’ve been sexting more and reveling in coming up with ways to inject our personality into our dirty messages. What better way to say ‘I want you’ than with a seductively lit snap of your new body art?

But more than anything, having a sexy little secret down there is a damn good pick-me-up. Whether you share it with your partner or don’t tell a soul, knowing you’ve got a piece of art hidden on your body is a total turn-on. You might be on a work call, out for some groceries or chatting to friends – and only you know the truth. What could be hotter?. 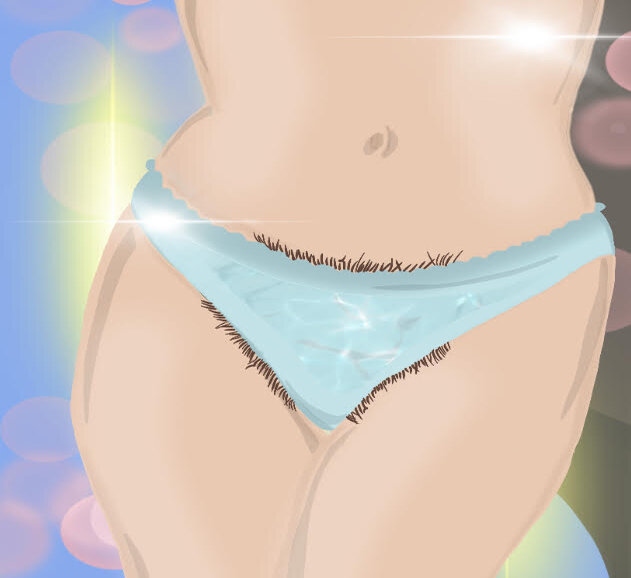 Although we think of the 70s when we see ‘full, natural bush’. 2021 has brought this style back with a bang for a number of reasons. We’ve been spending a lot of time indoors and alone this year, cultivating truly impressive bushes. A relative pause in dating means more and more women are growing their pubic hair out, realizing how stunning it looks, and embracing a fuller look with vigor.

Whether or not you tapped into pubic hair grooming trends this year doesn’t matter in the long run. How we style ourselves between our legs is nobody’s business but our own. The amount, volume or sparsity hair we have there doesn’t change anything when it comes to pursuing pleasure. And if there’s anything we’ve learned from 2021, it’s the importance of taking back pleasure. Here’s to a 2021 that’s as joyful, pleasurable and as hairy as you want it to be! 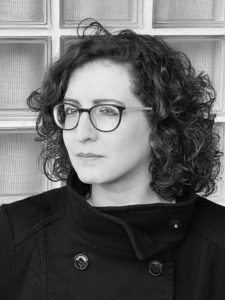 Despite being a writer, Kirstyn Smith still isn’t very good at amusing bios. She works freelance as an editor + writer, and she’s also founder of Marbles – an independent magazine that explores mental illness with irreverence, rawness and humour. In her free time, she likes to nap, eat chips, run and consume all things spooky. But mainly the chips thing.